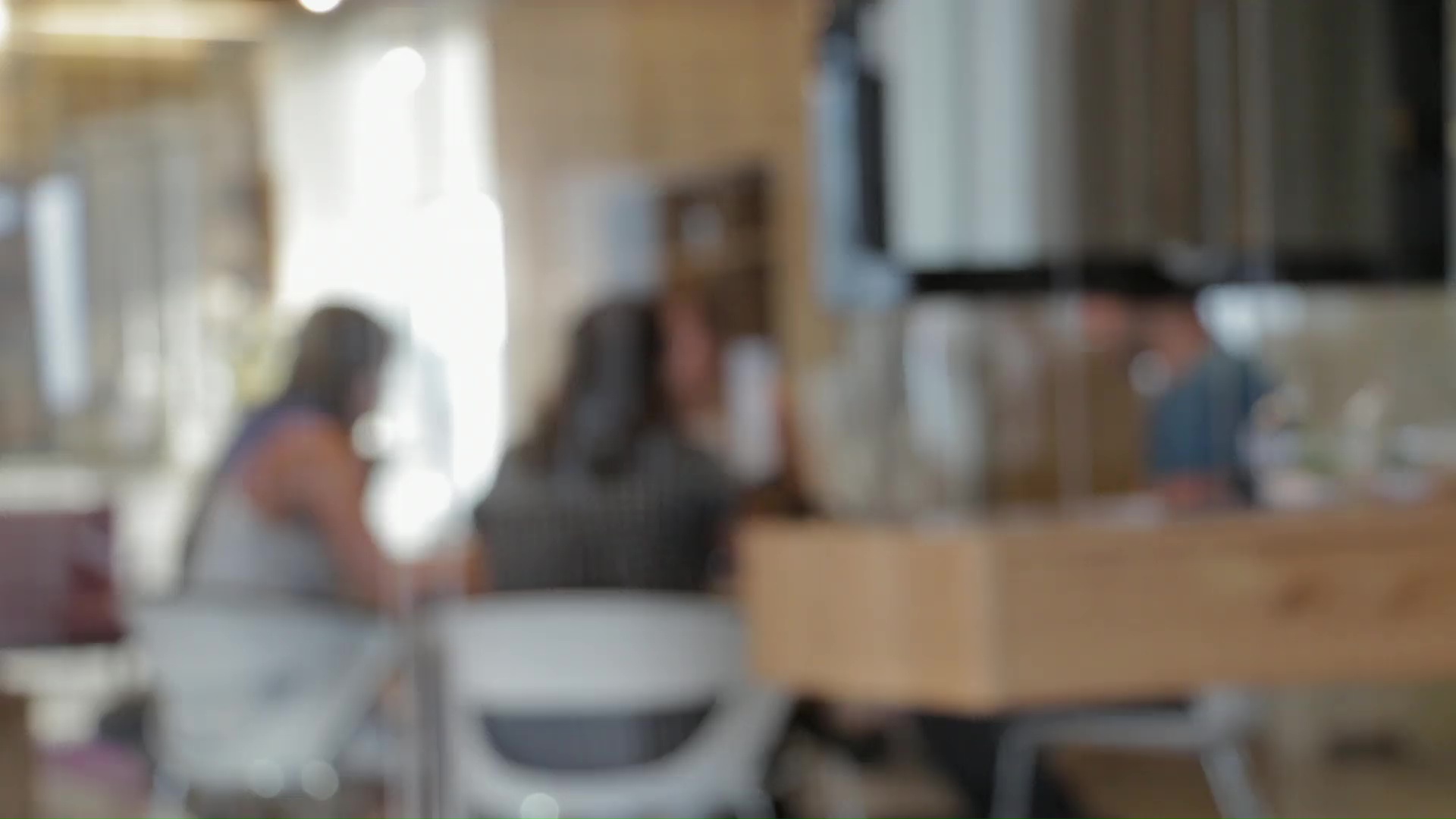 How to find the perfect one ?

After days of harassment, we’ve managed to find out how will be the perfect flatmate for you. Age, gender, sexual preferences, you told us everything we didn’t wanted to read and it’s quite interesting !

Well, first of all most of you will categorically refuse a flatmate with a pet (80% said no). The kind of the pet is not mentioned but i presume that it’s probably an elephant or a giraffe, the 20% who replied « yes » have probably rooms with rooftop or are living in a zoo.

Speaking about zoos, more than 60% of you prefer a single flatmate to one in a relationship. We all have to admit that it’s more than annoying when you’re single and have this lovely couple pretending h24 to be happy and in love forever.

True love and fake couples never end but a clean house with a bunch of people living in it ends super quickly if you don’t pay attention and adopt the wrong flatmate, more than 60% of you are praying to have in their next playlist the super clean flatmate !

And if this same super clean guy or girl is cooking half naked it’s even better !

Non smoker is highly appreciated in a flatshare. I’m not saying, the numbers are and the numbers are never lying. 70% of you wouldn’t like to have a smoker close to their room full of unborn pink and yellow peonies.

Have a great week guys 😉